“The methods of theoretical physics should be applicable to all those branches of thought in which the essential features are expressible with numbers.”

666 and the Magickal Seal of the Sun

The “Seals of the Planets,” popular before the time of Christ according to Budge (Amulets and Superstitions), are interesting because the seal containing “the Grand Number of the Sun” contains the very sacred number 36 laid out in a 6×6 square with the numbers from 1 to 36 so arranged that they add up the same in all directions, with the total of the whole seal 666.
Though popular also in Eastern lands, the Greek and Roman, or Latin, inscriptions on these seals show also their popularity in the West.. Since the sun-god was considered as the ruler over the 36 constellations of the sky and the 36 rooms of the circle of the zodiac, it was inevitable that the summary number of the numbers from 1 to 36, the number 666 should have been assigned to the sun as the ruler over all the gods of heaven and earth.
Babylonian astrologers divided the starry heavens into 36 constellations (ten days each). These were represented by different amulets called “Sigilla Solis,” or the Sun Seal. These amulets were worn by the pagan priests and they contained all the numbers from 1 to 36. By these figures they claimed to be able to foretell future events. These amulets were usually made of gold, yellow being the sun color. While being carried, these amulets were wrapped in yellow silk, as it was thought that the bearer would thus receive the beneficent powers believed to emanate from that jewel.
Adding the numbers of any column either horizontally or vertically, and also the two diagonals crossing the square, the total is the same — 111. The sum of the six columns, either horizontally or vertically, is 666. The illustrations below taken from actual amulets in the Berlin Museum.

The 6×6 Magic Square of the Sun contains the first 36 numbers arranged in such a fashion so that each line of numbers, weather added horizontally, vertically or diagonally from corner to corner, will yield the “solar number” 111. The entire magic square therefore equals 666, a number which was significant to early Christian mystics.   In Hebrew Kabbalah, the names of the intelligence of the Sun and Spirit of the Sun were designed to equal 111 and 666 respectively. Like 888, 666 is an important musical number, for .666 is the ration of the perfect fifth, the most powerful harmonic interval.  — From Jesus Christ, Sun of God (Fidler)
http://blog.world-mysteries.com/science/numbers-magick/
Publié par alain planchon le 8/24/2017 07:17:00 AM Aucun commentaire: Liens vers cet article 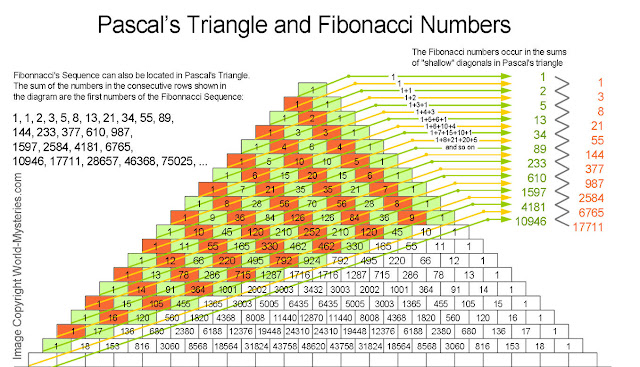 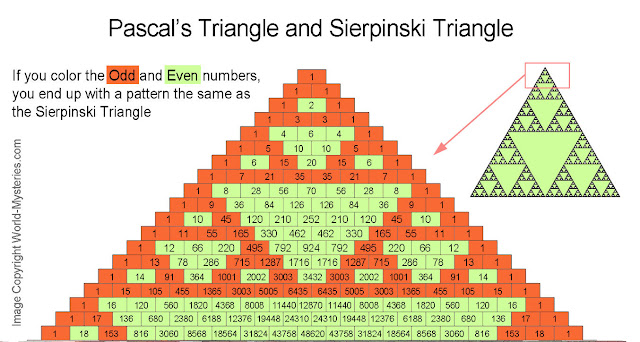 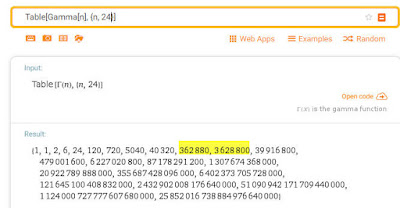 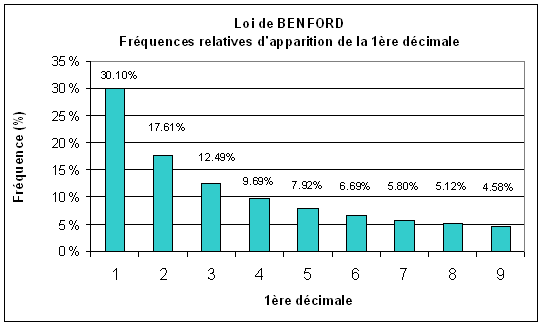 The term repunit comes from the words 'repeated' and 'unit;' so repunits are positive integers in which every digit is one. (This term was coined by A. H. Beiler in [Beiler1964].) 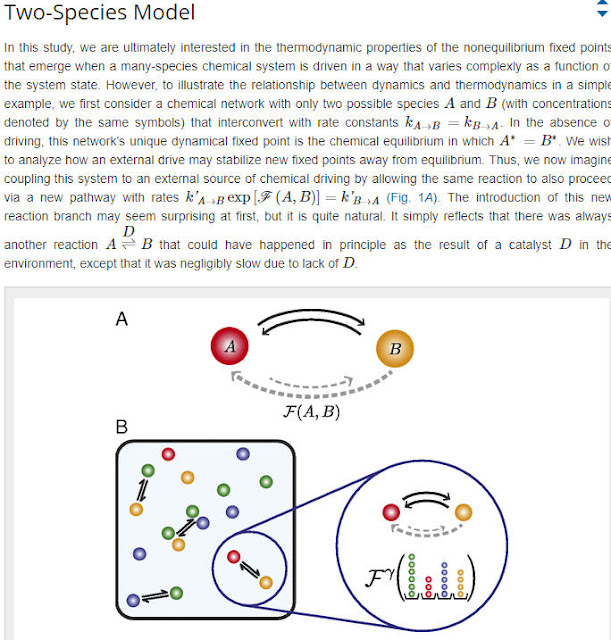